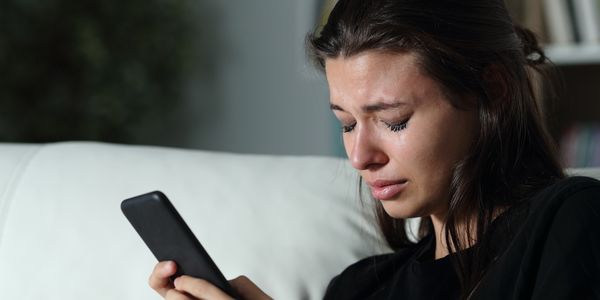 We have laws protecting our credit card numbers. We have protections to shield our private health information from the public. It's time that these protections extend to our private, most intimate images, no matter what the scenario in which they were produced.