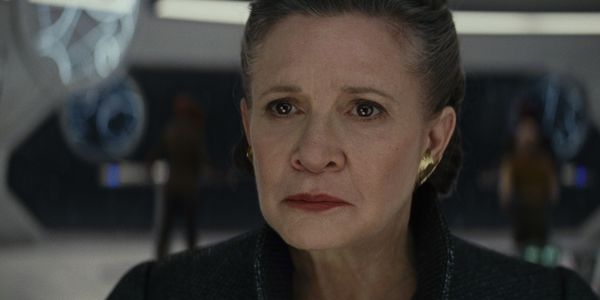 We, the undersigned, petition to have Meryl Streep as Princess Leia in STAR WARS Episode IX.