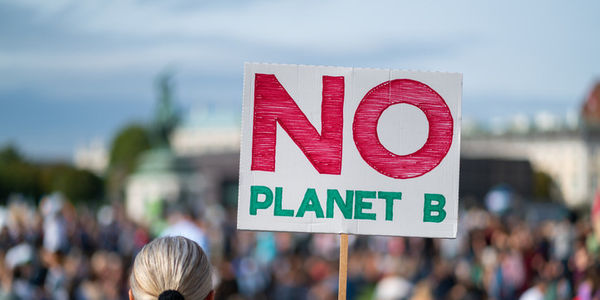 This Country Is Punishing People For Speaking Up About Climate Change

Australia is flat out failing at minimizing their emissions, effectively ignoring the Paris Climate Agreement, and the people there are mad! In response, community members have been staging more and more disruptive protests to try and provoke change. But instead of listening to their people, government officials are just trying to squash the protesting altogether.

Sign the petition if you think the Australian government must grant their people the right to protest!

Australian Prime Minister Scott Morrison has said he'll allow protesting as long as it doesn't actually inconvenience anyone. But the whole point of protesting is to disrupt things enough to finally force change.

As it turns out, many Australian politicians love the coal industry, frequently working for it after leaving office. In fact, Australia is the largest coal exporter in the world. But scientists warn us that dependence on fossil fuels like coal is what got us into our current climate emergency in the first place! No wonder those at the top want to stop anyone standing in the way of a lucrative industry, no matter how dangerous.

Recently there have been mass demonstrations in Australia, including the climate strike led by children and a stream of Extinction Rebellion protests. Activists explain that normal political processes of lobbying have gotten them nowhere, so now they're committed to direct action. But since political leaders don't actually want change, even though they are endangering the future of our earth, they continue to do things to inhibit protesting.

Sign on to show your support for Australian climate activists and ask the government to listen to their pleas instead of punishing them for speaking up.