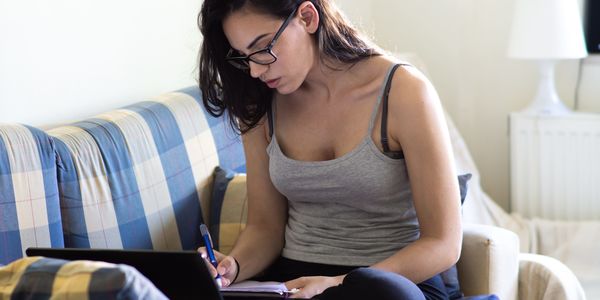 Sign the petition to tell the North Carolina Legislature to exempt student loans from state taxes!

Biden's new student loan forgiveness plan, which will cancel $10,000 ($20,000 for those with Pell Grants) is a drop in the bucket when it comes to how much most people owe, but people still need it. It should come as a welcome relief. Forcing people who qualify for student loan forgiveness to pay income taxes is a slap in the face to people who already need a break and thought they were finally getting one.

Ironically, North Carolina is happy to embrace corporate tax cuts. Businesses across the state received millions from the federal Paycheck Protection Program -- and conveniently, these corporations were excused from paying state taxes.

At least 13 states are not required to uphold the federal tax exemption, but some states -- like New York and Hawaii -- have already made sure their residents who qualify for the debt forgiveness won't have to pay a state tax bill. Why can't all states do this?