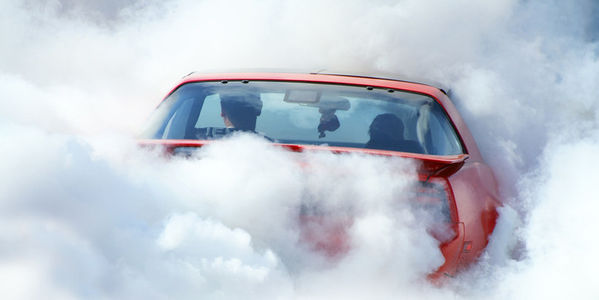 Demand that the governors and state legislatures in Illinois and New York follow California's lead. Tell them to ban all emission-producing vehicle sales and require new cars to be emission-free!
Sign Petition
SHAREShare With FriendsTWEETEMAILEMBED
Sign Petition
See more petitions:
You have JavaScript disabled. Without it, our site might not function properly.