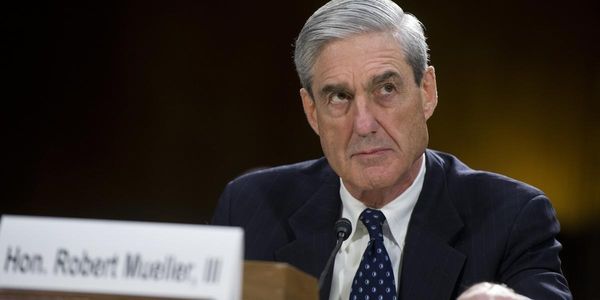 Mueller MUST testify before Congress

Congressional Republicans, in concert with the White House and even Attorney General Bill Barr, have made it abundantly clear that they will go to any lengths possible to spin the damning facts revealed in the Mueller report as a win for Trump.

Despite a slew of evidence suggesting that not only was the Trump campaign willing to accept help from a hostile foreign power during the 2016 election and that Trump himself likely obstructed justice in a staggering 10 instances, even the attorney general of the United States has shown that he has no interest in offering a truthful representation of those facts, opting instead to effectively absolve the president of all wrongdoing.

In a bombshell development, Mueller himself even wrote a letter to Barr expressing his frustration with how Barr's summarized the special counsel's findings from the investigation. In other words, if the highest law enforcement official in the land isn't able to accurately convey what Mueller found, then we must go to the source himself.

As such, after waiting nearly two years for the results of the special counsel's taxpayer-funded investigation, the American people deserve to hear from Robert Mueller himself, as perhaps the only neutral arbiter of justice we can rely on.

We, the undersigned, demand the Congress bring Robert Mueller in to testify so that the American people can hear an unbiased assessment of his findings and to hear the truth, once and for all, about Donald Trump's corruption.