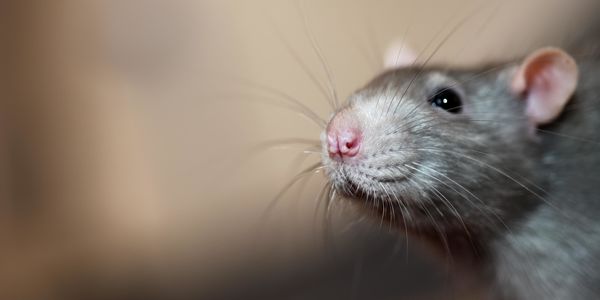 Humans have a tumultuous, complicated relationship with rats. In some parts of the world, rats are seen as benevolent and even cute, with the small rodents frequently being kept as pets or even included in religious worship. But in the West, rats are consistently categorized as a "pest." This means they must be managed to keep populations lower and not threaten public health or other ecological health. Seems innocent enough, right? Sure, until you learn about the torturous management methods rats are subjected to.

In Norway, rats are currently subjected to a whole slew of gruesome population control measures. Animal control officers will use a variety of horrific strategies to kill rats en masse. Many rats are killed using poisons, which can have especially awful side effects. When rats ingest poison, they don't die instantly. They suffer from extreme hunger and thirst, vomiting, dehydration, and internal bleeding. Sometimes it takes the rats weeks of suffering before they die. The U.K. government has actually referred to these methods of rat management as "markedly inhumane." Animal control officers have an ethical obligation to avoid unnecessary suffering, and in the United Kingdom, causing "unnecessary suffering" to a wild animal is literally illegal. So why is Norway still using these torturous techniques?

Rats do, of course, pose threats to human and ecosystem health if not properly managed. But that management should be careful and thoughtful, and not cause wildly unnecessary torture in the process. And as experts have repeatedly identified, other strategies are possible. There are many alternative options for managing rat populations, including reduced-suffering traps, more efficient and humane killings, and better public education campaigns to reduce human-rat encounters to begin with.

Just because we have decided rats are an inconvenience does not mean millions of them deserve to suffer for days or weeks before they die. Norway must manage rat populations in an ethical and humane way, which doesn't cause unnecessarily torture and suffering of innocent animals. Sign the petition now if you agree!
Sign Petition
SHAREShare With FriendsTWEETEMAILEMBED
Sign Petition
See more petitions:
You have JavaScript disabled. Without it, our site might not function properly.