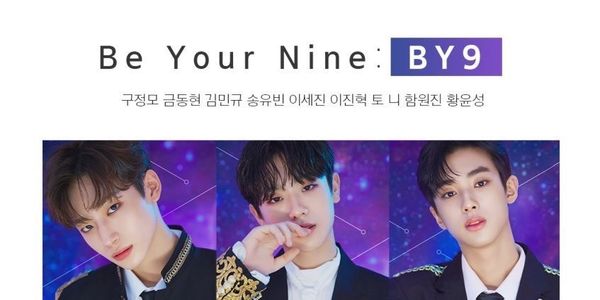 After the heartbreaking results of Produce X 101 finale, fans are yearning for a possible group project for the 9 eliminated trainees in the finale:

This is only a petition asked by fans. We have extended the goal of signatures to 250,000 for a better chance. It's quite much but hopefully we'll get there. Whatever the decision of the said trainees and their companies for the possibilities will be respected.

Here in Care2, every signature has an equivent butterfly credit which can be redeemed to help other causes. We have decided to give the earned points in places where Safe drinking water is not attained. With this petition, you're not just helping the boys but the community as well.

So far we have 15k credits.

• Music Works (Song Yuvin's agency) has responded to BY9 email and is considering the proposal.

•TOP Media (Lee Jinhyuk's agency) has responded and is also looking over the petition.

•C9 (Keum Donghyun's Agency) has also given a positive response but is still under discussion.

•Woollim Entertainment (Hwang Yunseong's agency) has responded and is currently looking through emails sent to them. Nothing about the project was mentioned but is safe to say the reply was directed to a BY9 affiliate.

•Kfans are starting a hashtag for Jellyfish Entertainment.

•In the first 24 hours since the project petition started, nearly 70% of the total goal donations have been achieved.

Care2
Global Demand : Make BY9 (바이나인 | Be Your 9) Happen!
SHARETWEET