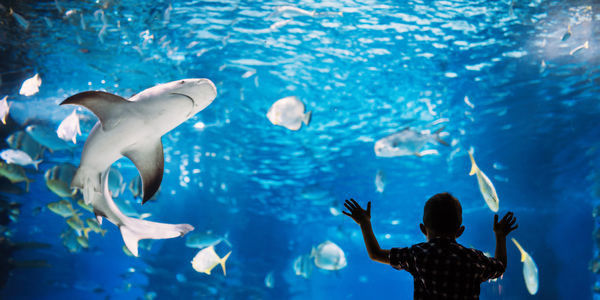 That is unacceptable. This is a problem we must tackle to save this vital species. Time is running out, and Congress must act. Please sign the petition and tell Congress to take action now. Tell them to reintroduce the Shark Fin Sales Elimination Act and pass it now.
Sign Petition
SHAREShare this petition with friends!TWEETEMAILEMBED
Sign Petition
See more petitions:
You have JavaScript disabled. Without it, our site might not function properly.