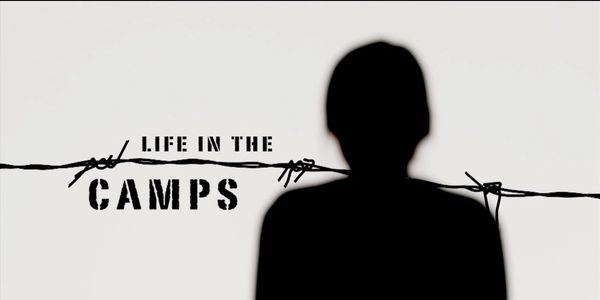 We the people demand the cessation of crimes against humanity as well as the implementation of humane treatment for North Koreans now.

The whole world looked on with horror at the numerous abuses that occurred at the hands of the Nazis during World War II, including what the International Military Tribunal designated crimes against humanity: "murder, extermination, enslavement" and "persecutions on political, racial, or religious grounds." Sadly enough, the exact same heinous acts plus "infanticide, torture, persecution of Christians, rape, forced abortions, starvation and overwork leading to countless deaths" (as cited by International Bar Association War Crimes Committee, 2017) have been committed in North Korea for more than 60 years and are still occurring largely unchallenged by world leaders today! Despite the fact that in 2012, the United Nations Special Rapporteur on Human Rights in North Korea made a declaration that human rights violations had reached "a critical mass," actions taken by numerous human rights and political bodies seem to stop at statements and reports instead of the implementation of recommendations. A difficult lesson the United States has learned from Rwanda that need not be repeated is that words without actions are dead, and so too are the victims.

The facts regarding the gravity of the situation are undisputed and prominent worldwide:


Coming to the rescue of the poor, marginalized, and despised should not require contemplation; rather, decisive action is absolutely necessary. After years of neglect, the human rights crisis in North Korea is an international human rights emergency that must be dealt with at once. Right now while you are reading, people are being beaten, tortured, raped, and starved to death. Shockingly, these types of violations have been going on undealt with for sixty years now! The time for the world to intercept and console the physical, emotional, and spiritual wounds and cries of the North Korean people is now!

We appreciate you, President Trump, for your incredible, admirable, and entrepreneurial determination to denuclearize North Korea; however, this step in and of itself is simply not enough, but rather only a part of a more comprehensive plan to ensure peace, domestic and international tranquility, human rights, and a safe harbor to the people of North Korea and its neighbors. As a political pioneer who loves to sail through uncharted waters, we are calling on you to make a magnanimous impact, perhaps the most momentous in your presidency, by:


Let's do something today in order to promote domestic and international peace, prosperity, security, and much-needed human rights for the people of North Korea.