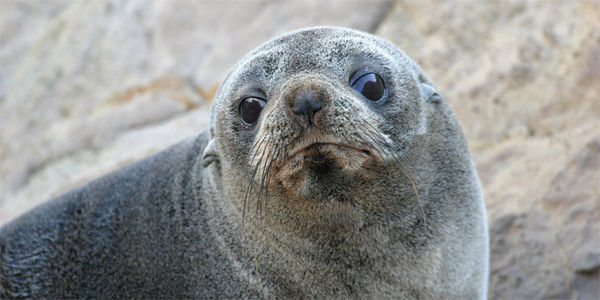 Demand Justice for Seals Who Were Murdered and Decapitated!

It was a Saturday afternoon, and Niamh Fox had simply planned on going out for a nice run. But as she jogged along Narin Beach in County Donegal, northwestern Ireland, she saw something that shocked and horrified her.

There, laying on the beach, was evidence of a severely brutal crime. In front of her were three seals, dead, with their heads missing.

Call on Irish authorities to investigate this heinous atrocity and punish those responsible!

At first, Niamh only saw one seal, which was bad enough. But as she continued running, a second appeared before her, and then a third. She quickly alerted the beach lifeguard who was on shift, who was similarly shocked and dismayed.

According to the Irish news website BreakingNews.ie, Niamh "suspects that something sinister happened to the creatures." From what she saw, it looked like the decapitation must be the result of human cruelty — it was too specific, intentional, and senseless. No other animal would have reason to do something like that to a fellow creature.

Unfortunately, the seals are no longer on the beach, which will make examining the evidence difficult, as their bodies were allowed to remain there so long that they eventually washed out to sea. The fact that authorities didn't immediately collect and inspect their remains is already a warning sign, showing they don't take this case seriously. So it's up to us to make them pay attention.

Sign the petition now to demand that the police in County Donegal, Ireland immediately search for the animal abusers to murdered and ripped the heads off of three innocent seals, then left them to rot!
Sign Petition
SHAREShare this petition with friends!TWEETEMAILEMBED
Sign Petition
See more petitions:
You have JavaScript disabled. Without it, our site might not function properly.

Care2
Demand Justice for Seals Who Were Murdered and Decapitated!
SHARETWEET