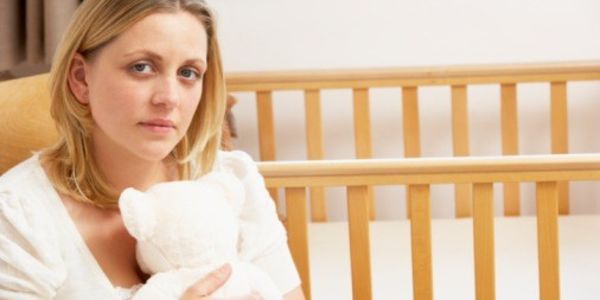 After receiving excruciating news from her doctor that her 10-week-old fetus no longer had a heartbeat, Arizona resident Nicole Arteaga had two options. She could undergo surgery to have it removed or take a prescription drug that would help her body miscarry the fetus. She chose the latter, and just one day later went to a local Walgreens to fill her prescription with her 7-year-old.

She could never have imagined what happened next.

When she asked the pharmacist for the drug, he flat out refused to give it to her. Nicole says the pharmacist had the drug in his hand but wouldn't hand it over. Instead, he told her he couldn't do it due to his morals.

Thinking an explanation would convince the man to give her the pills, she explained to him what had happened and that the fetus no longer had a heartbeat, but he still refused. Even when she begged the pharmacist to ask one of the other two employees to help her instead, he didn't comply. Instead, he told her to come back the next day.

This is not only shocking it is unacceptable, unfortunately, it's also legal. In at least six states — Arizona, Arkansas, Georgia, Idaho, Mississippi, and South Dakota — pharmacist conscience laws grant pharmacists the right to refuse to dispense drugs related to contraception on moral grounds. In this case, the Walgreens pharmacist used this right to humiliate and cause further emotional damage on a woman who was going through one of the most difficult moments of her life.

These laws allow someone's "moral" beliefs to get in the way of a patient's medical needs. They go against everything the profession stands for and should be repealed. No one should have to fight to get the medicine they need, especially a grieving mother.