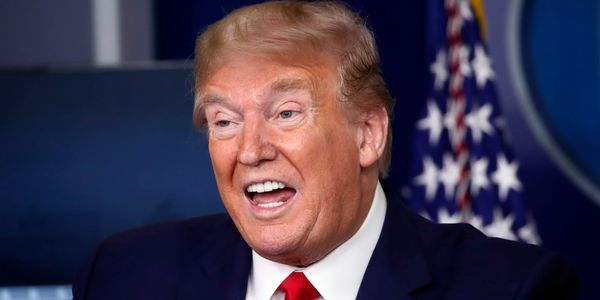 Donald Trump rode his Twitter account to the White House, but don't expect him to offer thanks anytime soon. Just like everyone in Trump's life, from his wives and family to his employees and business partners, as soon as they'd outlived their usefulness, Trump turned on them.

This time, it was over a fact check. Of a blatant lie.

Trump tweeted verifiably false propaganda about vote-by-mail fraud, and Twitter added a disclaimer for people to get the truth.

The president blew a gasket and, in a vengeful abuse of power, signed an executive order to remove Twitter's legal protections against being held liable for user generated content.

The problem, in addition to Trump using his office to punish a company for rightfully correcting one of his lies, is that the president has no authority to make this change. He's trying to amend the Communications Decency Act, a law to prevent social media platforms from being treated as publishers.

This shouldn't be partisan. The Constitution grants legislative power to Congress — not the president. That is something every Member of Congress must get behind.