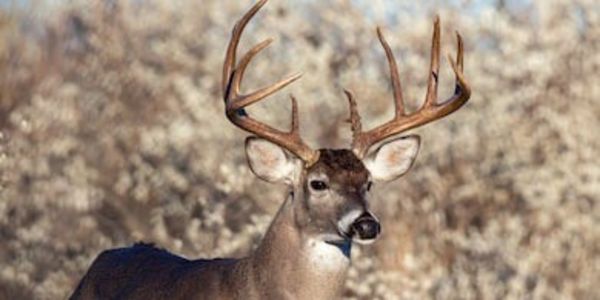 We need to stand together and stop the brutal murdering of New Jersey Wildlife!!

We just went through the torture of watching helplessly all the magnificent black bears die when we were promised no more bear hunts, so many helpless cubs left without their Mamas crying out for them, now we have to watch again helplessly watching this same thing happen to the beautiful Deer here in New Jersey, the only scope that these beautiful animals belong behind is a cameras. There are other ways to deal with the over population other then just killing these beutiful deer....

The New Jersey Fish & Wildlife who, benefit from the sale of the almighty hunting license advertise on their web site https://www.nj.gov/dep/fgw/hunting.htm advertise the hunting of our wildlife like it's a vacation! Yeah come to New Jersey to murder our wildlife, bring the kids!  They actually have youth hunting!  It's right on the fore mentioned web site!  This is how they advertise the hunting in my State…

Hunters can enjoy more than a hundred days of deer hunting, including seasons for bow, shotgun and muzzleloading rifle. Multiple bag limits are the rule in most zones. The 2019-20 deer harvest was 45,650. In addition, some of the best waterfowl hunting on the East coast is found in the Garden State. Snow geese, brant, black duck, mallard, bufflehead and a variety of other waterfowl species provide extensive hunting opportunities, especially on the coastal marshes. The wild turkey, reestablished in the late 1970s, continues to thrive throughout the state with the population now estimated at 20,000 - 23,000 with an annual harvest of approximately 3,000 birds."

They are going to start a deer hunt in Plainfield NJ Please read this from the Save New Jersey Deer :