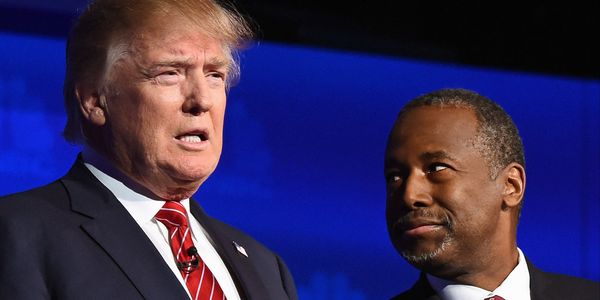 If you thought cries from Trump and his most rabid supporters to "make America great again" and "take our country back" were little more than thinly veiled appeals to return to the legalized discrimination of the Jim Crow era, you just got your confirmation.

Near the end of Congress's August recess, Trump and Housing and Urban Development Secretary Ben Carson quietly proposed amending the Fair Housing Act to allow financial institutions to bypass the section that bans housing discrimination and even outright segregation.

Add your name to demand the defeat of the proposed rule, which would legalize housing discrimination in the United States for the first time in more than half a century!

While this would be a disgraceful step backward for our nation, it is hardly out of character from this president. As Minneapolis housing lawyer Will Stancil points out, "Trump's first act in public life was facing a fair housing complaint for barring black people from his buildings."

Specifically, Trump and Carson propose amending the disparate impact rule to allow corporations to substitute an algorithm for any protected class, allowing them to adopt discriminatory underwriting standards — undoing one the most effective tools we have against bigotry in homeownership, renting, and property insurance — with the government's blessing.

This move would undo decades of progress in the U.S., severely hamper the rights of tens of millions of Americans, and must not be allowed to stand. Please sign the petition calling for this rule to be stopped before it goes into effect!