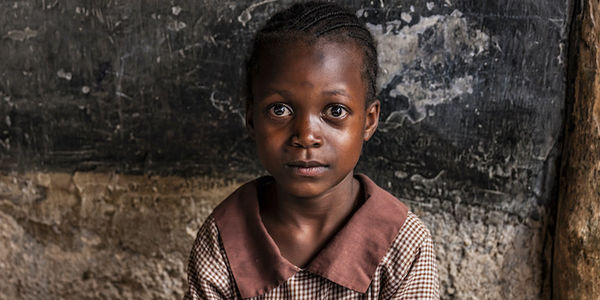 Care2
Little girls are stuck at home instead of school. Now they're undergoing "the cut."
TEILENTWEET