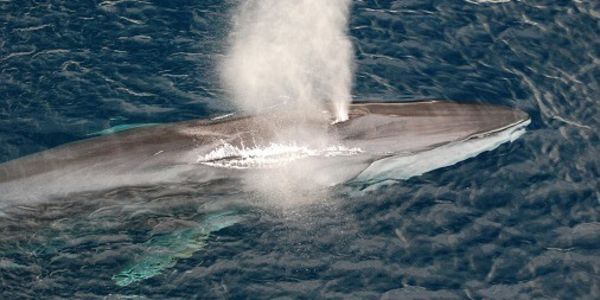 Care2
426 Whales Will Be Killed in Iceland This Year
TEILENTWEET