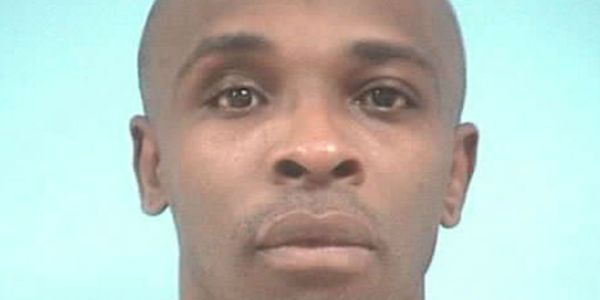 Care2
The Jail Made a Mistake, But He Got 12 Years Behind Bars
TEILENTWEET