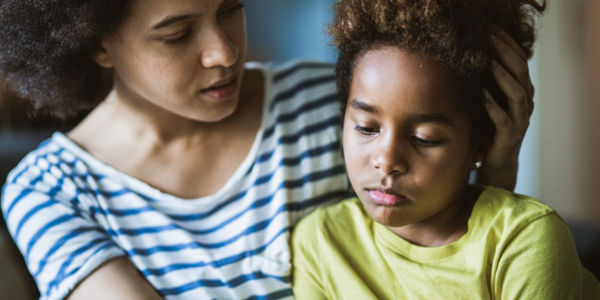 Care2
38,000 little children were handcuffed and dragged into psychiatric facilities in Florida, without families' consent
TEILENTWEET