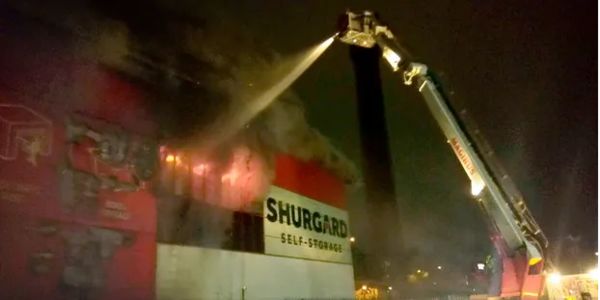 Care2
Shurgard Purley Way Fire - The people involved in this tragedy, deserve to be treated fairly, and deserve justice.
SHARETWEET