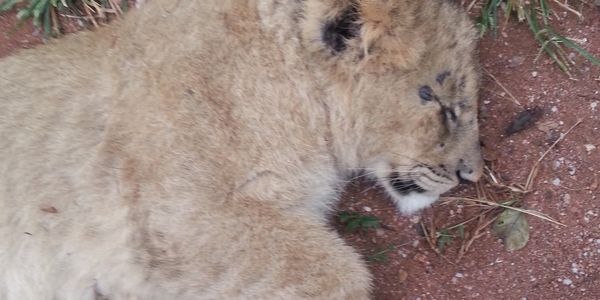 Under Armour must build on it’s ‘no to spearing’ policy and cease support of trophy hunting. They can achieve this, by embedding this in their core values and business model.
Sign Petition
SHAREShare this petition with friends!TWEETEMAILEMBED
Sign Petition
See more petitions:
You have JavaScript disabled. Without it, our site might not function properly.