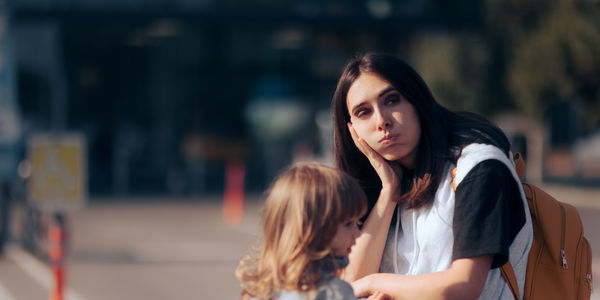 The Federal Minimum Wage in the United States Barely Pays for a Single Gallon of Gas.

Inflation is crushing working people around the world. From skyrocketing gas prices to shockingly high grocery costs, everyday families are bearing the brunt of the currently disastrous financial situation. And between the personal and economic impacts of the COVID-19 pandemic and currently inflated consumer costs, the outlook is especially dire, with millions of people on the brink of poverty. Luckily, Australia has come up with a way to combat inflation's worst consequences, and it is time the U.S. follow suit.

Across Australia, the minimum wage will go up by at least $40 per week, an amazing victory for people across the country. The Fair Work Commission ruled that the hourly pay rate must be lifted from $20.33 to $21.38, an increase of 5.2%! The government has shown that it understands how inflation has devastating impacts on Australian people, and that something must be done to fight it.

The minimum wage in the United States has not been raised in over a decade. Federally, the minimum wage stateside still lingers at a measly $7.25, a number so low that full-time minimum wage earners couldn't afford rent in a single state in the country. In fact, the Fight for 15 - a campaign to increase the minimum wage to $15 an hour - has now faded from public relevance, as many progressive organizers recognize even $15 is no longer sufficient for people to comfortably survive in this country. Working people deserve better, and during a time of record profits for billionaires and multinational corporations, there is literally no reason that workers are still making poverty wages.

Currently, the federal minimum wage can hardly pay for the cost of a single gallon of gasoline in the United States. A raise in the minimum wage is long overdue - and we must put pressure on federal legislators to act quickly to prevent more people from slipping below the poverty line! Sign the petition now if you agree!

Care2
The Federal Minimum Wage in the United States Barely Pays for a Single Gallon of Gas.
SHARETWEET