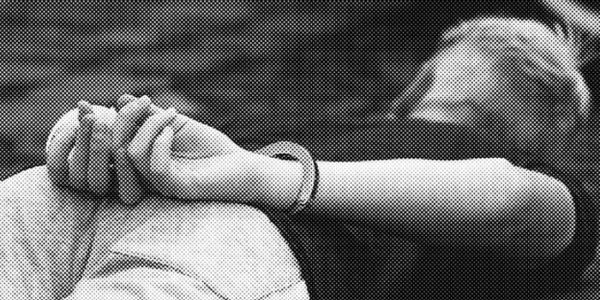 Texas is among only four states that automatically treat every 17 year old as an adult when suspected of an offense.

Any parent of a teen knows that 17 year olds aren't grown. But when arrested, police don't have to call a kid's parents even if that kid is still in highschool and living at home. The kid goes to adult prison, even though federal rules now require complete separation of 17 year olds from the adult prison population, a requirement Texas cannot currently fulfill without huge investment.

Instead, we should raise the age of "adulthood" to 18 for purposes of criminal penalties. If a 17 year old needs to be placed in the adult system and treated as an adult, Texas already has a process to "certify" individual kids as adults. But it should not be the presumption that all 17 year olds will be prosecuted as adults.

Both parties called on the legislature to make this change in their summer conventions. Tell Governor Governor Abbott to make this a priority for the newly launched legislative session.

It's time for Texas to stop charging 17 year olds with adult crimes. No parent of a junior in high school thinks their child is a mature adult, so there's no sense in the government making that assumption. Let's change the law this session.

After several more states switched to 18, Texas is now one of only 4 US states (and the only large one) to prosecute 17 year olds as adults. States are making the switch because modern brain science has shown that young people's impulse control is not fully developed as teenagers, and may not be fully formed until around 25. At 17, their brains are more like children than they are fully functioning adults. Texas law should account for that.

When a 17-year old is arrested, police aren't even required to notify their parents, under the assumption they're an adult and able to fend for themselves. That's not right!

In December, President Trump signed legislation that will take federal grant money away from Texas if 17 year olds are not kept out of adult county jails. Nearly the whole rest of the country, red and blue, is ahead of us on this, and pressure is mounting for change.

I was pleased to learn that both Texas political parties in 2018 called for raising the age of adult accountability from 17 to 18 years old. So this legislation enjoys substantial bipartisan support.

Thank you for your attention to this important matter, and I hope you join with lawmakers to change this antiquated law once and for all.