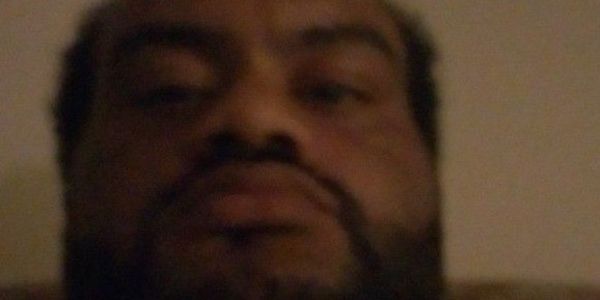 Every year young people and adults commit suicide because of insensitive people who think it is funny to threaten, and ridicule those who are different. Let's make them pay by putting them away. For people like the ones who lost their Open main menu
Wikipedia Search
List of suicides that have been attributed to bullying
Read in another language

Watch this page
Edit
Learn more
This article has multiple issues. Please help improve it or discuss these issues on the talk page.
For incidents of suicide depicted in fiction, see List of suicides in fiction.
See also: List of deaths from drug overdose and intoxication, Lists of people by cause of death, and Category:Suicides by method
This is a dynamic list and may never be able to satisfy particular standards for completeness. You can help by expanding it with reliably sourced entries.
The following is a list of notable suicides that have been attributed to bullying including both in-person bullying and bullying using social media or Internet methods (cyberbullying).

Suicide of Rebecca Ann Sedwick
Wikipedia
Content is available under CC BY-SA 3.0 unless otherwise noted.
Terms of UsePrivacyDesktop.
Sign Petition
SHAREShare this petition with friends!TWEETEMAILEMBED
Sign Petition
See more petitions:
You have JavaScript disabled. Without it, our site might not function properly.