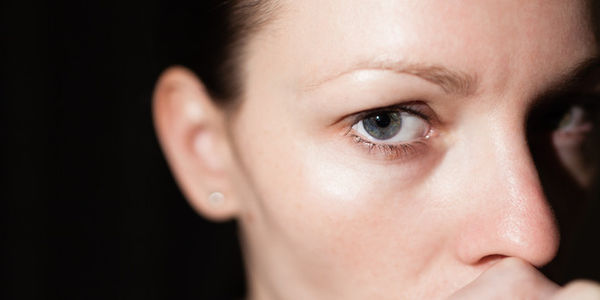 Multi-millionaire Fergus Wilson, the biggest landlord in Britain, has decided that he won't rent his properties to domestic abuse survivors. According to a report in The Telegraph, Wilson plans to deny leases to "battered wives" most of whom will be in desperate need of a new home. Please sign this petition to demand that Fergus Wilson lifts his ban.

Despite being one of the wealthiest people in the country, Wilson says: ''If I do not let properties and do not get the rent then I do not eat, I starve to death.'' This fantastical claim deflects from the cruel reality of his decision.

Wilson also says that ''it is the Government's job to help poor people." But with most housing in the country controlled by private landlords, and much of the wealth too, Wilson is one of those who has a huge impact on the society he lives in. As with anyone who holds power over vulnerable people, we need to hold him accountable.

Banning domestic abuse survivors from something as fundamental as renting sends out the message that society doesn't care about the welfare of survivors. It sets a horrific precedent for other landlords and private service providers, showing that it's OK to exclude vulnerable people in the name of profit.

Please sign this petition to say it's not acceptable. Join us in demanding that Fergus Wilson does not bar survivors from renting his properties. If enough people sign, he will see that he's at risk of destroying his public reputation if he continues descriminating against domestic abuse survivors.

Please reconsider your decision to ban domestic abuse survivors from renting your properties.

As Britain's biggest landlord, your choices set a precedent for other landlords and business people. You have the power to make a difference - for better, or worse.

There are other ways to tackle the issue of abusers finding the surivor's new home, such as improved security. Please don't leave some of the most vulnerable people in our society out in the cold.

With the majority of UK properties being privately owned, it's not possible to leave this issue to the government alone. We need people like you to do the right thing.