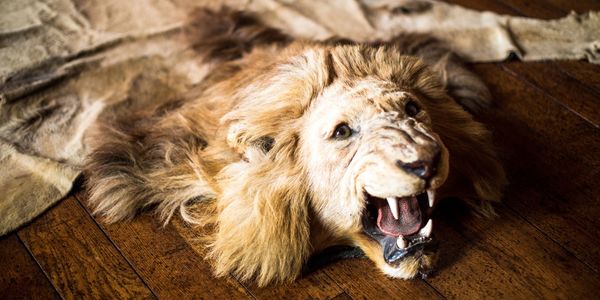 Care2
After Cecil the Lion Was Killed By Brutal Trophy Hunters, the UK Said “Never Again.” They Lied.
SHARETWEET