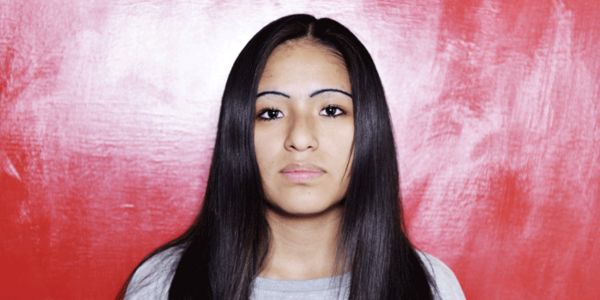 A woman was tried for homicide because her baby was stillborn. El Salvador must loosen it's dangerous anti-abortion laws.

At the beginning of August 2019, Evelyn Hernandez faced 30 years in prison for the death of her child. Hernandez had been raped by a gang member and was pregnant, though she didn't know it. After a several day stomachache, she gave birth into a toilet at her home. The child was found dead and Evelyn passed out.

By any account this is a tragedy. A woman was sexually assaulted, impregnated, and left to give birth painfully and alone. Her child didn't survive. Her story should inspire compassion. But in El Salvador, home to the world's most punitive and draconian anti-abortion laws, Evelyn's story constituted a crime. She was accused of murdering her child.

Thankfully, in a retrial, Evelyn was acquitted, an unusual reprieve. But her story, which made international headlines for its cruel details, is just one of many. While Evelyn may be free, 147 women are sitting in prison for up to 40 years for the same "crime." Another 19 women still face similar charges.

El Salvador's laws don't just criminalize abortion, they criminalize women's health. Tragedies happen. Babies are stillborn. Miscarriages cannot be legislated out of existence. Punishing a woman for these accidents and misfortunes does not honor life. It strips it from women during their worst moments and denies them basic humanity.

A United Nations Committee has condemned El Salvador's harsh anti-abortion laws as a violation of human rights. While Evelyn's story is still fresh in the world's mind, we need to build upon her win and pressure El Salvador to loosen its laws.

Add your name to demand the El Salvador government end its total ban on abortion.
Sign Petition
SHAREShare this petition with friends!TWEETEMAILEMBED
Sign Petition
See more petitions:
You have JavaScript disabled. Without it, our site might not function properly.

Care2
A woman was tried for homicide because her baby was stillborn. El Salvador must loosen it's dangerous anti-abortion laws.
SHARETWEET