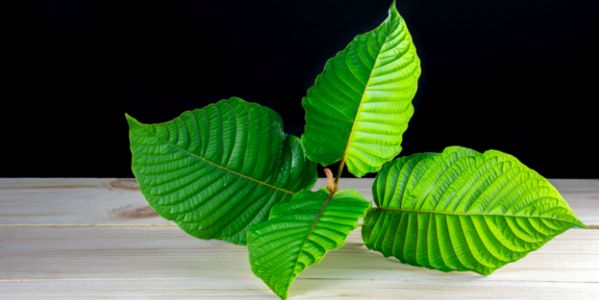 FDA, Take Back Your Uninformed Statement About Kratom

The FDA just came out with a statement warning against the potential dangerous effects of Kratom. But they actually are not backed up by science in their statement. Kratom is a more mild pain reliever that helps millions of people every single day.

Sign the petition to tell the FDA to resciend their statement as it was not based on facts.

I personally suffer from chronic pain and with the use of kratom have been able to stop taking opioids completely. This change has benefitted my life tremendously. I feel healthier and more capable of taking on each day. It has been a total game changer and I am so glad to not be taking opioids anymore, which have a much higher risk of addiction and fatal dosing.

At a moment when opioid related deaths are happening at epidemic rates, it's crucial that we invest in alternative ways to handle pain. The FDA said in their statement that there have been 36 kratom related deaths. But compared to the tens of thousands of opioid deaths, this is nothing. People also die from taking too much tylenol. And, it's stated that most of those people had other, underlying conditions that could have been responsible for their death.

Right now kratom is listed as a supplement and is not regulated by the FDA. This is because it's a plant that's been used for thousands of years and the price to get it evaluated and regulated by the FDA is $2 billion. Because no pharmacuetical company could patent it (i.e. make money from it), none of them are motivated in going through this process. Apparently the FDA is not happy to be missing out on this money.

Kratom is NOT an opioid, though it does have similar pain relieving effects, without the respiratory depression, which is the cause of most opioud related deaths. Columbia University published a study last year saying that the active ingredient in kratom, mitragynine, could be a great solution to the opioid epidemic.

So instead of just issuing blind threatening statements, the FDA should pave the way to make it easy for kratom to be studied and evaluated. Their scare tactic comes off as just a way to make more money and I do not accept that.

Care2
FDA, Take Back Your Uninformed Statement About Kratom
COMPARTIRTWEET