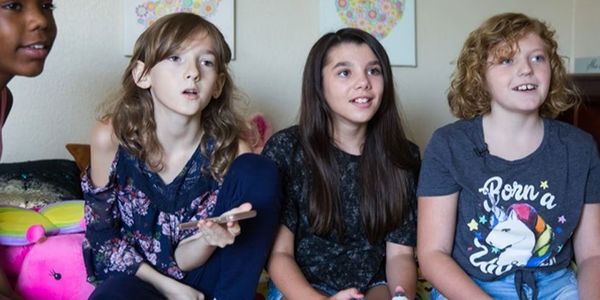 Stop the anti-trans bills in Texas!

GOP voter suppression bills aren't the only things being considered during the special session of the Texas legislature. When Texas Democrats courageously broke quorum they also prevented votes on some egregiously hateful anti-LGBTQ legislation.

Seven anti-transgender pieces of legislation are being considered as part of the Governor's special session, including two versions of a bill that would make transgender youth unable to play sports that align with their gender identity. Beyond just these 7 bills, LGTBQ+ Advocacy group Equality Texas says that almost 50 anti-LGBTQ bills have been filed this year.

Add your name to demand Texas legislators defeat all anti-trans bills being considered in Texas!

Targeting marginalized communities is appalling enough, but attacking marginalized youth is beyond the pale. Trans kids have every right to be their full selves in whatever activity, whether it be at school, on a sports field, or just walking down the sidewalk.

Trans kids deserve to feel safe and protected by their communities, but the Texas GOP is working relentlessly to make the opposite a reality.