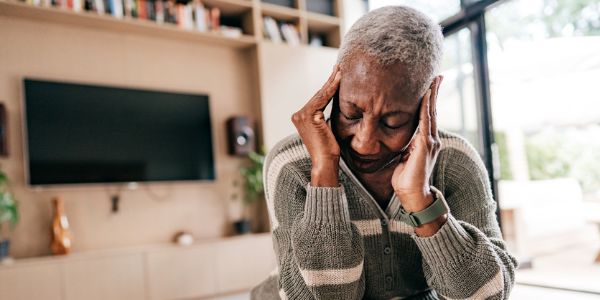 A "Noxious Smell" Has Been Making People Sick for a Month. Demand That the EPA Investigate!

The people in Carson, California are suffering. They have been for weeks. The air in the town, located in LA county, is filled with a noxious odor described by many as "the stench of death." It's not just unpleasant -- it's making people physically sick.

Residents have already waited a month for help, and not nearly enough has been done to get them the clean, fresh air they need to survive. Things are so bad that the Los Angeles County Board of Supervisors has declared a local emergency. Hopefully this move will quicken the pace of state and federal aid, but such a pervasive problem will take more than a simple cleanup crew to solve.

Sign the petition and demand that the Environmental Protection Agency (EPA) step in and investigate what is going on in Carson, California!

The horrible smell began choking residents on October 3. It wasn't until a full two weeks later that public works officials started to address what they say is the source of the issue -- the Dominguez Channel. Apparently, the channel is clogged and filled with material, including vegetation and dead animals. As it decomposes, this material is sending clouds of hydrogen sulfide gas into the air that Carson City residents breathe. Hydrogen sulfide gas is highly flammable, highly toxic, and in high concentrations in people's, yards, and schools.

Efforts to stop the spread of this poisonous gas have fallen short for a month now, with no end in sight.

Thousands of residents have been evacuated. All those who remain have been told to keep their outdoor time limited, to keep pets indoors, and schools have been instructed to be discreet about outdoor time. Public officials continue to claim that gas levels are going down as they clear the channel and spray it with deodorizer. But people are still getting sick.

Carson's residents are mainly people of color, and there is no question that they are experiencing environmental racism. Communities of color are often left unprotected by environmental laws, targeted by polluters as acceptable casualties. Nearby, affluent Huntington Beach took just over a week to clean up literally thousands of gallons of oil that was spilled there. Meanwhile, the city of Carson and its residents have been left to suffocate in clouds of poisonous gas for a month.

Many residents are rightly skeptical that such a long term, unbearable problem could be coming from decaying natural materials. They deserve relief, and answers.

Tell the EPA to do its job, and take care of the people of Carson! Sign the petition demanding a full investigation into the toxic smell that is making people sick!

Care2
A "Noxious Smell" Has Been Making People Sick for a Month. Demand That the EPA Investigate!
COMPARTIRTWEET