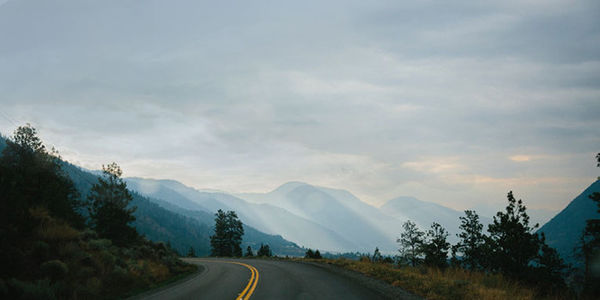 A half-baked plan won’t cut it in a climate emergency.

By law, the B.C. government must publish plans that describe how the province is making progress towards eight key climate targets between now and 2050. Missing even one of these targets could derail the government's entire climate agenda.

To date, the B.C. government has failed to provide plans to make four of these crucial targets. If you fail to plan, you plan to fail, and BC can't afford any more failures on climate.

Tell your MLA that you expect better. Anything less than complete, specific, and detailed plans to reduce carbon pollution is unacceptable in the context of the climate emergency.

I am writing to you because I am extremely concerned by the B.C. government's lack of action to combat the climate crisis, which I believe is a critical emergency facing our province, country, and the world.

Sierra Club BC, represented by Ecojustice lawyers, is suing the B.C. government for not having a plan to achieve the climate targets set out in its own climate change legislation. I support this legal action and call on you to pressure B.C. Environment Minister George Heyman to outline clear plans to achieve all its climate targets immediately.

I ask you sincerely; how many more deadly "heat domes" or destructive atmospheric rivers will it take before the government realizes that publishing slick slide shows and issuing press releases about 'bold climate action' instead of taking real action is an abrogation of their most basic duty to keep people safe in an emergency?

This isn't a partisan issue, nor is it one that can be balanced against "the economy". This is a five-alarm fire – the stakes being a livable and prosperous province, country, and earth now and for future generations.

I expect you, my elected representative, and the B.C. government to take these truths to heart and meet the moment.

Thank you for your consideration,

Care2
A half-baked plan won’t cut it in a climate emergency.
COMPARTIRTWEET