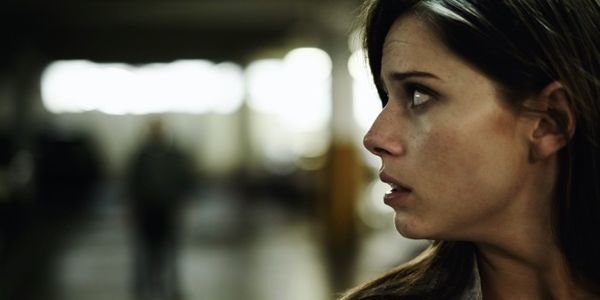 Sign your name to speak out against sex trafficking in Ontario

Right now a girl is being sold for sex against her will. It's called sex trafficking and it's happening here at home, to Canadian girls.

Sex trafficking, the most common type of human trafficking in Canada, is a growing public issue and is a largely domestic crime. Ontario has been identified as a trafficking hub in the province. Unsuspecting girls as young as 13 are being lured from malls, school yards and online.

No girl ever chooses to be sex trafficked.

Education and awareness can help prevent girls from being lured by dangerous traffickers who often pose as potential boyfriends. It's not always easy to spot the warning signs. It's not typically one sign but a combination of warning signs that can set off alarm bells. Sometimes they are so subtle that you question yourself.

As a teenager, Amy was just like any girl you know – a regular teenager who liked to talk on the phone, hang out at the mall with her friends.  She loved fashion and music and movies.

But like some girls her age, Amy was gripped with low self-esteem and battling an eating disorder and coping with her parent's divorce.  Yearning for love and approval, Amy met an older man who told her exactly what she was so eager to hear.  "He told me how beautiful I was and how much he loved me."

Before long, Amy was lured into the repulsive underground world of sex trafficking.  Amy's self-worth was destroyed.  "I tried to make plans to leave.  He was furious.  He threatened to kill me and my parents.  I was filled with so much shame and guilt."

No young women chooses to be trafficked but often these girls blame themselves for their situations.  The feeling that they deserve everything that is happening to them is an unthinkable torment no one should have to live with.

We need to unite together to raise awareness and fight this horrific crime.

Covenant House is a national leader in providing direct support to survivors of sex trafficking. Our experience and research shows that education and awareness are key to prevention.

Gain greater awareness and help equip and empower a young person in your life.

Take the pledge and help protect youth from sex trafficking.