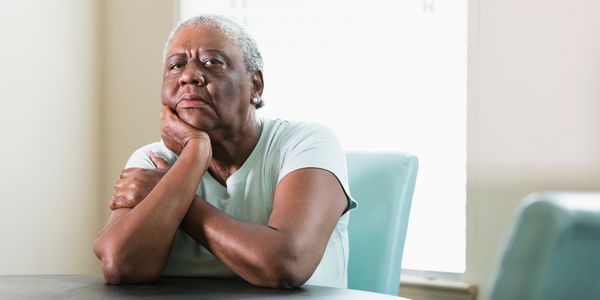 A recently leaked draft report paints a damning picture of Harvard University's handling of archaeological artifacts and human remains. According to the report obtained by student newspaper the Harvard Crimson, the university still holds the remains of thousands of Native American people and many enslaved Africans. Not only is this illegal; it deepens the racist, unjust wounds that Harvard and other universities like it have perpetuated against these communities for years. This is unacceptable, and we must demand accountability for the unthinkable harm they have been causing for centuries now.

Sign now to demand that Harvard University return these human remains back to the communities from which they were stolen and redistribute any funds they gained from their display and use!

Since 1990, the Native American Graves Protection and Repatriation Act has legally required institutions that were holding Indigenous remains to return them to the appropriate communities, tribes, or affinity groups. That means that Harvard has had over 30 years to prioritize this process, abide by the law, and return these remains as a small act of accountability amidst hundreds of years of unethical research. And yet it still clings to these stolen items at the horrifying expense of today's Indigenous and Black communities.

The Peabody Museum is no stranger to controversy. In fact, the collection housed there is actually the subject of a lawsuit against Harvard. A racist scientist forced a man named Renty and his daughter to pose nude in the name of "scientific research." For some reason these violating images, fraught with exploitation and racism, are housed at Harvard even though one of Renty's descendents is alive and demanding they be released to her. The racist scientist's own descendents have pleaded with the university to hand over the photos, but the institution continues to perpetuate the pain and injustice by refusing thus far. Clearly Harvard has a troubled and racist past, and it appears they have not learned their lesson.

Harvard's endowment was a whopping $53.2 billion as of 2021. There is absolutely no excuse for this university -- one of the most prestigious in the world -- to drag its feet in doing the proper, ethical, and legally required thing: to return these remains where they belong. We must put pressure on Harvard to return the remains to the appropriate communities and redistribute any profits they gained from their display or research! Sign now if you agree!