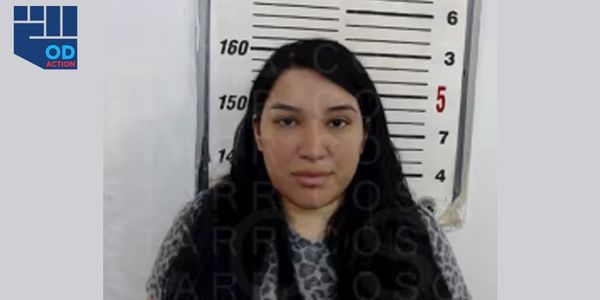 Lizelle Herrera was arrested in Texas and charged with murder after performing what authorities are calling a "self-inducing abortion." Police have yet to clarify exactly what law Herrera was charged under, or whether she herself had the abortion or helped to provide one, only further emphasizing the egregiousness of the entire situation. Texas has been known for their extreme attacks on reproductive care, meanwhile an estimated 1,400 Texans travel per month to neighboring states to seek help – a massive increase from before the passage of Abbott's heartbeat bill.

Texas is persecuting a 26-year-old woman and likening her to a murderer, just more posturing from the self righteous Republican party.

Add your name to demand the release of Lizelle Herrera!

It's no secret that criminalizing safe, legal abortions only increases the amount of unsafe abortions that occur. The abortion rate does not decrease when it is outlawed – extreme reproductive laws put women at risk.

There is no reason that someone seeking or helping someone seek their constitutional right to a safe, legal abortion should be made a murderer and held on a $500,000 bond. It's absurd – Herrera is no more than someone who was looking for the healthcare that was supposed to be promised by Roe v. Wade.

Sign your name to call for Lizelle Herrera's immediate release!