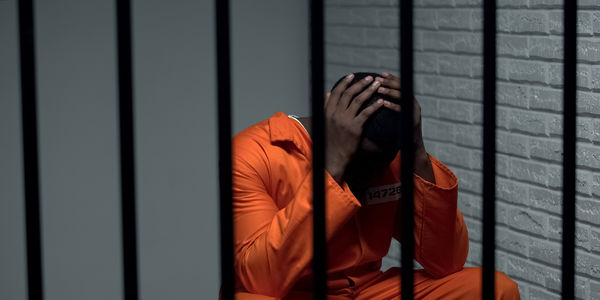 Solitary confinement, especially for long periods of time, has been called torture by many experts around the world. The United Nations reports that it exacerbates psychological suffering, especially in already vulnerable people. That's why it's so heinous that Illinois continues to put mentally ill inmates in prolonged solitary confinement.

There is a bill that would prohibit more than 10 days of solitary confinement in a 6 month period for prisoners, but it's stalled in the Illinois Senate. Sign the petition to tell Illinois to end this torture and pass the bill immediately!

The Illinois Prison Project is an advocacy organization that represents 43 incarcerated people who have spent prolonged time in solitary confinement even though every single one has a mental illness. Many of their clients report that they were compelled to act out, taunting or attacking the guards, because after being alone for 23 hours a day, even a beating from the guards felt like a relief. These signs of distress and suffering only result in an extension of their sentences -- in all it's an agonizing extension of 842 years.

These people need help. They need treatment for their mental illnesses. Instead, they are sent to extended solitary and then punished for the ways they respond to what is essentially torture. Multiple of their clients report self harm and attempted suicide by guard during their time in solitary. The bottom line is: using extended solitary confinement only creates more violence, it doesn't prevent it.

Sign the petition to tell Illinois to immediately pass the bill prohibiting more than 10 days of solitary confinement in 6 months for prisoners.