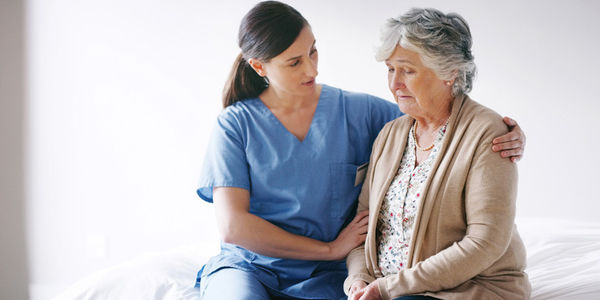 Americans only have until December 15 to enroll in healthcare. But Trump doesn't want you to know.

In the middle of an international pandemic that's just reaching its third — and most deadly — wave here in the United States, what is one of the most important things for a person to have? Their health insurance. But millions of Americans don't even realize their coverage is about to expire, and that they only have until December 15, 2020 to re-enroll.

And why don't they know that? Because the Trump administration doesn't want them to know.

Sign the petition to demand that state and federal government officials advertise information about open enrollment to the American public!

That's right — the Trump White House has put zero money and effort into advertising this information to the American people. Open Enrollment began on November 1, 2020 and will last for exactly 45 days. But Trump's doing absolutely nothing to ensure that people get the healthcare they need.

In fact, this is part of his larger plan to actively undermine the Affordable Care Act (ACA), sometimes known as "Obamacare," and to strip health insurance coverage from as many Americans as he possibly can. He keeps insisting that he has "a much better plan" than the ACA and that its announcement is right around the corner... But he's been saying that for four years. And we've never seen any policy proposal. No plan.

If Trump isn't going to advertise this crucial information, other government sources still can. That's why we're calling on the Health and Human Services department (HHS), the Centers for Disease Control and Prevention (CDC), and the governments for all 50 U.S. states to step in and fill this irresponsible void.

Care2
Americans only have until December 15 to enroll in healthcare. But Trump doesn't want you to know.
PARTAGERTWEET