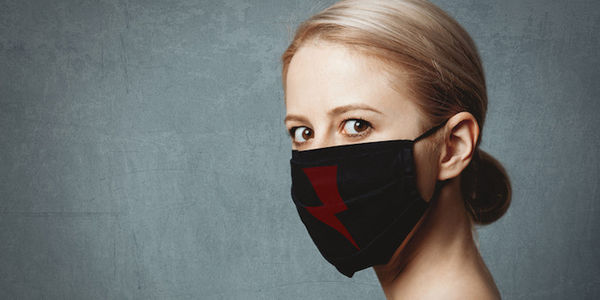 Tell the Polish Government to Stop Tightening Restrictions on Abortion

On October 22, the Constitutional Tribunal of the Republic of Poland tightened their already-restrictive abortion law, and as a result, Poland is seeing its largest protests in over 30 years.

Before the ruling, one could only access an abortion in Poland in the event of three very specific scenarios: rape or incest, fetal abnormalities, or if the pregnant person's life was threated by the pregnancy. Now, one can no longer terminate a pregnancy to abort fetal abnormalities, as the court has deemed it unconstitutional -- a decision that cannot be appealed.

Data from 2019 reveals that of the 1,100 legal abortions performed in Poland last year, 1,074 were the result of fetal abnormalities. However it's important to note that this number is only a fraction of abortions obtained by people in Poland. Because access is so limited, many choose to go abroad for abortions or have them illegally. Making matters worse, Polish doctors can refuse to perform a legal abortion or provide contraception due to religious reasons, as much of Poland is staunchly Catholic.

Despite the Tribunal President's claims that abortions for fetal abnormalities legalized "eugenics practices," there are little to no financial or mental health services available to families with disabled children. Moreover, recent polls have revealed that even though Poland is predominantly Catholic, most citizens oppose new limits on abortion.

The relentless attacks on a bodily autonomy must stop. Sign the petition today to stand with pro-choice protestors in Poland and join their call on the Polish Government to stop further restricting access to safe, legal abortions.