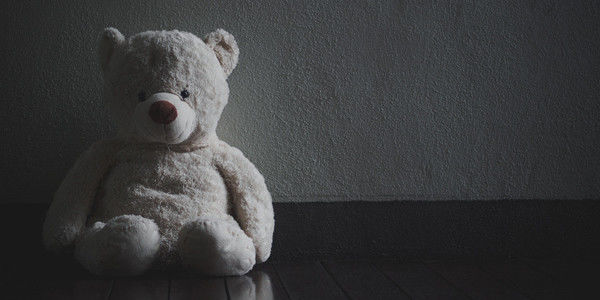 Military Forces Killed a Child on Christmas Eve, Burning People to a Crisp in Their Vehicles

Christmas Eve. A time of celebration, community, and - ideally - peace for many people in places around the world. Except that wasn't the case in one Myanmar township, where humans were charred to the ground, burned in their vehicles. Upwards of 35 people were killed that day, including a child and two humanitarian workers for the Save the Children organization.

Sign the petition to demand assistance for the people and refugees of Myanmar!

Last February, the military launched a coup and overtook the government, but the truth is that even before then, the previous civilian-led government was also guilty of heinous attacks against children and refugees.

Since the military's power grab, the violence has only escalated, and now troops are even targeting other members of the populace who had been safe before. The Christmas Eve massacre occurred when state security forces marched into the village of Mo So and rounded up the residents there. Those in vehicles attempting to leave for refugee camps were shot and set on fire.

The dead include a child of unreported age, mothers, fathers, and staff for the London-based aid organization - who were also young fathers.

Analysis conducted by Washington Post reporters indicates that the military government seems to have been planning such blood-baths since the summer of 2020, several months after seizing power. Now, the United Nations is calling for "a thorough and transparent investigation" and "justice." But that won't happen if international governments continue to ignore these refugees' plights. It's time for world leaders to cooperate to provide aid for refugees and amnesty for migrants fleeing this violence! Sign the petition now.
signer
PARTAGERpartager sur FacebookTWEETE-MAILINCRUSTER
signer
Voir plus de pétitions:
Vous avez désactivé JavaScript sur votre navigateur. Sans JavaScript, il se peut que notre site Internet ne fonctionne pas correctement.

Care2
Military Forces Killed a Child on Christmas Eve, Burning People to a Crisp in Their Vehicles
PARTAGERTWEET