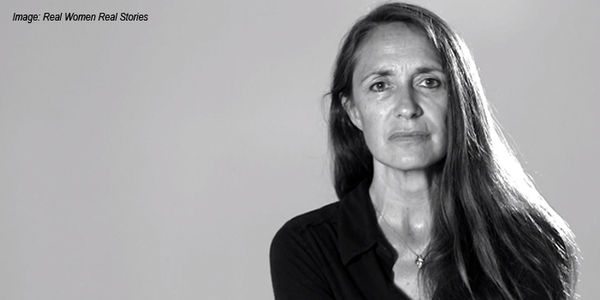 I Was Sex Trafficked At Age 6. Help Me Stand Up for Trafficking Victims in New York

When I was just 6 years old, my parents sold me into a child sex trafficking ring in Belgium. For five and a half years, I was raped and abused. At the age of 11, I was tortured and nearly murdered.

In the years since I was rescued, I've undergone much healing. Now, I work with trafficking victims in New York, where many are surprised to learn trafficking isn't just an international issue -- since 2007, the National Human Trafficking Resource Center hotline received 14,588 reports of sex trafficking cases in the U.S.

Trafficking is when abusers use threats, force, lies, or coercion to control children and force them to participate in sex acts. Many of these acts take place in hotels or motels, so traffickers can stay on the move and evade law enforcement. And many of these children -- often runaways or homeless youth -- don't realize they're being trafficked, because they think the abuse is part of a normal relationship.

But Connecticut just passed a groundbreaking piece of legislation, the first of its kind in the U.S. The state is now requiring hotels and motels to post signage in a visible place spelling out what trafficking is. The notice must also contain information on how to get help by contacting the National Human Trafficking Resource Center (NHTRC) hotline.

The law also requires all hotel and motel staff in Connecticut to receive mandatory training on how to recognize victims and activities commonly associated with human trafficking.

A law like this could help children who are trafficked in New York. I would have found a way to call the hotline had I seen a notice. Please sign my petition asking New York to pass a law like Connecticut's to help human trafficking victims.

Care2
I Was Sex Trafficked At Age 6. Help Me Stand Up for Trafficking Victims in New York
PARTAGERTWEET