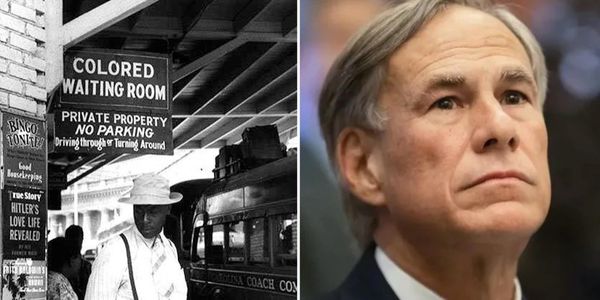 Long story short, Republicans are banning educators from informing their students that systemic racism exists in our country. Now, backing up…

"Critical Race Theory" has been around for 40 years, a teaching approach that a) acknowledges race is a social construct (a human-invented classification system, not a biological one), and b) that racism has been built into our government's legal system and policies for centuries.

But as the entire GOP agenda depends on keeping white supremacy and these systems of oppression in place, it makes sense that they'd want to ban voters from learning about them.

Add your name to demand state governors overturn laws that ban critical race theory from being taught in the classroom!

Without understanding our government's systemic racism, we will never be able to overcome it and achieve equity and justice for all.

Sign here to demand states allow critical race theory in the classroom – and overturn laws that ban it!