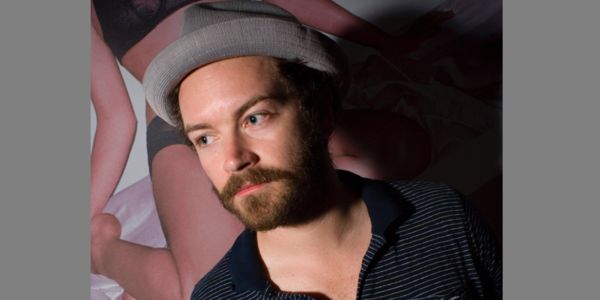 Netflix did the right thing by cancelling House of Cards once they learned that the star, Kevin Spacey, was accused of sexual assault against a minor. Now it has come out that the star of The Ranch, Danny Masterson, allegedly raped four women. We must urge Netflix to continue to fire rapists.

Please sign this petition to urge Netflix to keep sending the message that they will not support rapists by cancelling The Ranch.

One woman describes Masterson raping her while she was passed out. She woke up during the act and struggling and he choked her until she passed out again. The Church of Scientology put considerable effort behind trying to discount this woman. This a common strategy, discount the victim. But we have to stand up for these survivors, we have to elevate their voices and punish the perpetrators.

It turns out Netflix knew about all of the rapes seven months ago, and they still green lighted season 4 of The Ranch, which will come out in December if we don't speak up. Because Masterson has had a long and successful career and it would be a lot of trouble to cancel his show, industry big wigs are standing up for him. This is unacceptable.

Netflix is absolutely a leader in television right now. What they do sets the trend for everyone else. If they continue to do the right thing and fire anyone who endangers others, that will have a ripple effect in the entertainment industry.