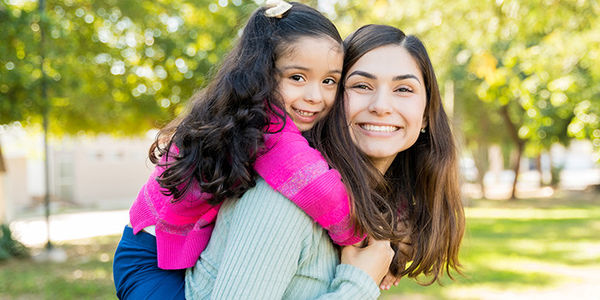 We are thankful that Governor Tom Wolf is taking action on climate through his Executive Order to reduce Pennsylvania's greenhouse gas pollution. Cutting climate-warming methane pollution, which is responsible for 25 percent of the climate change we're already experiencing, from the oil and gas industry is one of the quickest and most cost-effective ways for Pennsylvania to reduce greenhouse gas pollution.

Recently, Governor Wolf and the Pennsylvania Department of Environmental Protection proposed a rule to reduce methane and harmful air pollution from existing oil and gas operations. But the rule has loopholes that would allow more than half of methane pollution to go unchecked from low-producing oil and gas wells.

About 60% of the oil and gas produced from these types of wells in the state is extracted by just ten companies, all of which can afford to find and repair leaks to cut harmful pollution. These polluting companies should not have a free pass to pollute our air and harm the health and future of our kids.

Pennsylvanians need to urge Governor Wolf to close these loopholes and strengthen the methane rule to protect our children and families.

Take action now to urge Governor Wolf to strengthen the proposed methane rule by cutting pollution loopholes for low-producing wells. Our children and future generations deserve strong protections from air and climate pollution.
lire la lettre de la pétition ▾
As the third largest greenhouse gas-polluting state in the nation, I am thankful that you committed to significant greenhouse gas reductions for Pennsylvania and proposed a rule to cut climate-warming methane and volatile organic compounds from existing oil and gas sources. However, the proposal currently has a loophole for lower-producing oil and gas wells that would cause more than half of methane pollution to go unchecked.

Methane leaks can occur any time and from any well. About 60% of the oil and gas produced in Pennsylvania from low-producing wells is extracted by just ten companies that earned from $5 million to $47.9 million in revenue last year. These companies can afford to inspect facilities for leaks and cut harmful pollution.

I urge you, Governor Wolf, to secure your legacy as a climate champion by requiring the DEP to make the following improvements:

* Close the loophole in the proposed rulemaking that exempts low-producing oil and gas wells from leak detection and repair requirements. Low-producing wells are responsible for more than half of the methane pollution from oil and gas sources in Pennsylvania and all wells, regardless of production, need routine inspections.

* Eliminate the part of the draft rule that allows operators to reduce the frequency of inspections if previous inspections do not reveal significant methane leaks. Research shows that large, uncontrolled leaks are random and can only be detected with frequent and regular inspections.

* The rule should mirror requirements for air pollution sources that were covered in DEP's standards for new oil and gas sources adopted in 2018.

Strengthening the oil and gas existing source air and methane pollution rule is critical for protecting Pennsylvania's children and families across the Commonwealth and for following through on your commitments on addressing climate change.