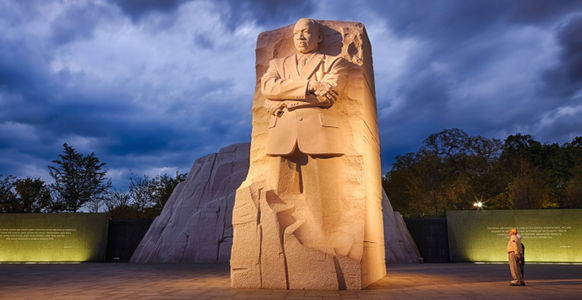 Burning crosses might be gone, but racism is alive and well. Hundreds of neo-Nazi and white supremacist groups still thrive around the country. And, with the help of Amazon and PayPal, they are making a profit.

There should be no place for race hatred or violence in our society. It's up to us to pressure corporations to take a stand!

According to the Southern Poverty Law Center (SPLC), a leading civil rights group, PayPal "serves as the main financial tool for transferring money to American hate groups." PayPal has removed some of these groups, but the SPLC says at least 69 remain.

Hate groups also use Amazon to make a profit. By joining Amazon's Affiliates program, websites can refer people to Amazon and get 7% of whatever they spend. Affiliates include hate groups like "white nationalist publishing house" Counter Currents, which has recieved nearly $20,000 from Amazon. Amazon's Marketplace also sells neo-Nazi items advertised on Stormfront, "the world's largest online white supremacist forum." And the retailer has been known to sell music from bands like the Klansmen and Bully Boys, who sing "Fire up the ovens."

Both PayPal and Amazon have policies that ban hate groups, but according to the SPLC and the Washington Post, they're not doing a good job enforcing them. They need to hear from you today.

You can limit the reach of violent hate groups. Stand for love and civil rights: Tell Amazon and PayPal to remove hate groups from their websites and pre-screen new affiliates!

I was disappointed to learn that despite your own internal policies, you are helping hate groups to gain profit, and are in turn profiting from them.

Amazon requires affiliates to confirm that they do not "promote discrimination, or employ discriminatory practices, based on race, sex, religion." So why is a hate group like Country Currents allowed to sell its white pride and Nazi memorabilia through your Marketplace?

Pay Pal told the Washington Post that your "policies prohibit individuals and groups from using PayPal to promote hate, violence or racial intolerance." So why, according to a leading US civil rights organization, do 69 hate groups use PayPal to process transactions?

Profit should not come at the cost of hate and division. As a large, profitable company, you have a leading role to play in fostering tolerance, equality, and civil rights in America and around the world. Please limit the reach of hate groups and stand up for the values you claim to hold dear - remove white supremacy and neo-Nazi groups from your website, and pre-screen new Marketplace affiliates!