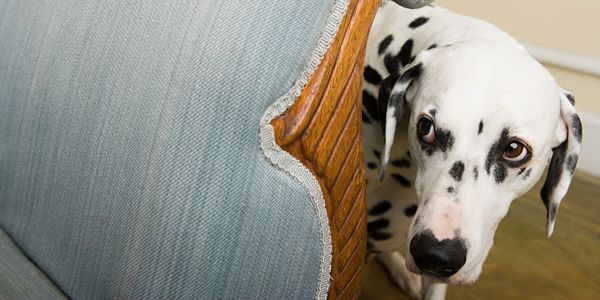 Beastiality, or the sexual assault of an animal by a human, is one of the most deplorable forms of animal abuse. But even though every single U.S. state has laws criminalizing general animal cruelty, there are still a few that have no laws against beastiality specifically -- and Hawaii is one of them.

Luckily, some members of Hawaii's Senate see how dangerous that is, and are working hard to change that. Enter Senate Bill 343, which would make anyone who "subjects an animal to sexual contact," owns, sells, or buys an animal for purposes of sexual abuse, or participates in the sexual abuse of an animal guilty of a felony.

This bill passed unanimously through Hawaii's Senate, but it still needs to make it through the state House of Representatives. Sign the petition and tell Hawaii to pass this vital bill into law!

Animals are extremely vulnerable to violent crimes -- the only difference between a beloved pet and a hostage is the way their humans treat them. Animals cannot seek help, tell anyone what is going on, or advocate for themselves. Those who commit violent acts against animals know this and use it as a cowardly cover, abusing their power to intimidate and hurt the powerless.

Sexual violence, in particular, is far more about power than it is about sex. A person cowardly and cruel enough to sexually abuse a helpless animal is dangerous to people too. One study of almost 45,000 male sex offenders found that sexual abuse of an animal was "the number one indicator and predictor of a person who will sexually molest a child," who are similarly voiceless, defenseless, and may not be able to advocate for themselves. Additionally, violence against animals can also be an indicator of domestic violence.

This is a common sense law that would protect animals, children, and adults alike. This bill must first pass in the House and then be signed into law by the Governor. Sign the petition and tell Hawaii's legislators to make beastiality a felony!