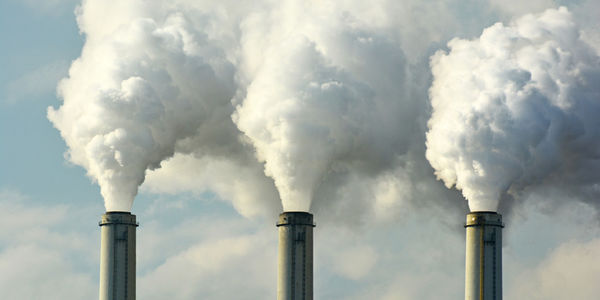 Care2
These 100 Companies Cause 71% Of Emissions. Demand Immediate Changes Before It's Too Late!
CONDIVIDITWEET