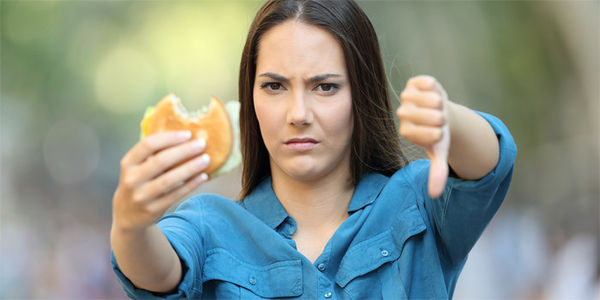 A university in London has just banned all beef products from being sold on their campus as part of their commitment to become carbon neutral by 2025.

Goldsmiths, University of London, a school with a total enrollment of approximately 10,000 students, recently discovered that their carbon footprint was disproportionately large — 3.7 million kg of carbon emissions each year. Students, staff, and faculty alike were alarmed and knew they had to take responsibility and eliminate their contribution to climate change.

Goldsmiths' decision follows on the heels of a landmark study by the University of Oxford, which concluded that going vegan is the "single biggest way" to reduce one's environmental impact. Oxford researchers analyzed 90% of all food that is eaten, and discovered that meat and dairy production is responsible for a full 60% of the greenhouse gas emissions coming from the agriculture industry — far outpacing emissions from vegan staples such as legumes, beans, fruits and vegetables. Beef, in particular, is responsible for 20x more greenhouse gas emissions than plant-based proteins.

In addition to the beef ban, Goldsmiths will impose a 12% tax on all plastic bottled water and single-use plastic cups, install more solar panels, and move to 100% clean energy.

These are incredible steps, and should inspire us all. More universities need to follow suit!