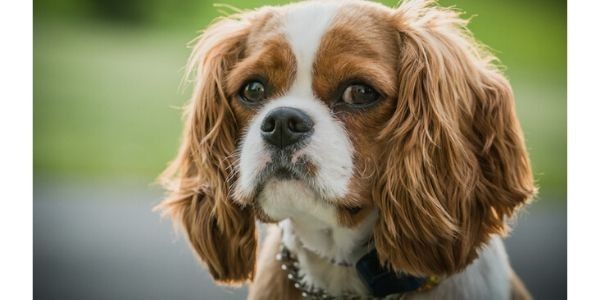 The UK Promised To Ban Cruel Dog Shock Collars, But Stores Are Still Selling Them!

The government in the UK pledged to ban the sale of horrible shock collars for dogs and yet, two years later, nothing has changed!

Sign on to demand the UK follows through on their promise to ban shock collar sales right now.

These contraptions are truly cruel and are a poor substitute for good dog training. Owners think that they can force their dog to behave by sending up to 6,000 volts of electricity through their dog's neck whenever it does something they don't like. But for most dogs, positive reinforcement like treats and kind words actually works just as well, if not better. All dog training requires consistency, but none requires consistent physical abuse.

Instead of working diligently with their pets or finding them an owner who can, people stick these painful devices on their animals, hoping an undesirable behavior will change. But then poor dogs are just punished for trying to communicate their needs. Imagine trying to non verbally tell your person you need food or want to go to the bathroom, and that person shocks you instead of responding to your pleas. That is the experience of dogs who wear shock collars.

Instead, owners should work with positive reinforcement methods, which work for the vast majority of dogs. And even when negative consequences need to be introduced as a last resort, there are plenty of things that will just annoy your dog to disrupt their behavior but not harm them.

The UK made a promise. Now we need to hold them to it. Demand they ban the sale of shock collars within the UK right now!