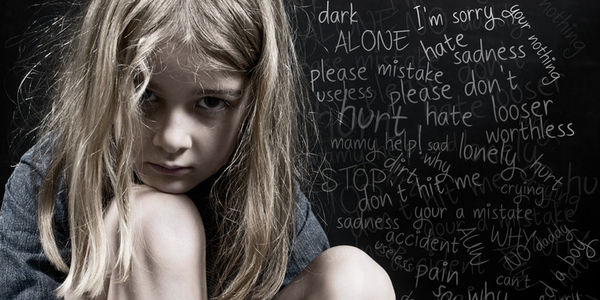 A teenage boy in Scotland regularly sexually assaulted a 6-year-old girl for two years and he's walking away completely free with zero punishment. The court's reasoning? He didn't ejaculate in the victim's presence and was socially awkward.

Sign now to demand that the judge who made this decision, Sheriff Gerard Sinclair, lose his position!

The abuse happened repeatedly over a few years and the perpetrator was a friend of the family's. The little girl eventually told her parents and it must have been so hard given the relationship she had with her abuser. But now the courts are telling her it doesn't matter.

As is common in sexual assault cases, the courts have considered the rules in favor of the perpetrator rather than the victim. One of the written pieces of reasoning for the decision was "any recorded conviction for this offence would have serious consequences in terms of the accused's future career."

But what about the victim? She was repeatedly abused during her formative years. This traumatic experience will no doubt shape the rest of her life. The judge actually said that he didn't think the victim had long term damage from the events, but that's not what science tells us. When will judges stop acting like doctors?

The family of the survivor is speaking out against the ruling, stating that this sends the message to abusers that they can get away with it. They are right. This a dangerous precedent that will allow more and more abusers to walk free to abuse again. They even pursued an appeal of the decision, but the Crown Office refused it.

The bigger problem, however, is that Sheriff Gerard Sinclair, the judge who made the decision can still preside over cases like this. Obviously he will continue to favor perpetrators over victims, which is why he should lose his position.