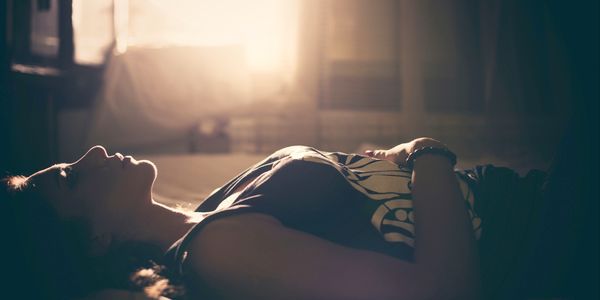 Two different families are suing Amazon.com after losing their children tragically to suicide. The legal filing states that their children bought a deadly, highly potent & pure chemical, which has no typical household use, from the website. To make matters worse, Amazon literally recommended an assisted suicide handbook to customers who put the chemical in their cart.

Clearly, Amazon's algorithm contributed to the death of these two children, and it is time the multi-billion dollar corporation take responsibility for this tragedy.

Sign now to demand Amazon apologize to the families of these teenagers and help them financially. It must also take action to stop any other sellers - or the algorithm itself - from capitalizing on mental illness and tragedy in the future!

Amazon is known for its highly specific, algorithm-driven recommendations on its massive online sales platform. And the recommendations, in this case, may have literally helped a child facilitate suicide. Those recommendations included: a scale to measure the chemical dosage, an anti-vomiting medication, and an *Amazon edition* of an assisted suicide handbook. On top of that, there is literally no reason for Amazon to sell this chemical at this potency and purity level in the first place.

If that weren't heinous enough, Amazon profited off of these childrens' suicide. This type of "mistake" is inexcusable for any company. But how could such a glaring failure of oversight happen at one of the richest corporations in the entire world?

The damage is done, and there is no way Amazon can undo it. But at the very least, the company can apologize, help the families financially, and guarantee that its algorithm and sellers cannot sell this dangerous chemical or recommend suicide kit products. Sign the petition now to tell Amazon to take responsibility for this tragedy!
Firma la petizione
CONDIVIDIcondividi con gli amici di FacebookTWEETE-MAILINCLUDI
Firma la petizione
Vedi altre petizioni:
JavaScript è disabilitato. Il nostro sito potrebbe non funzionare correttamente.