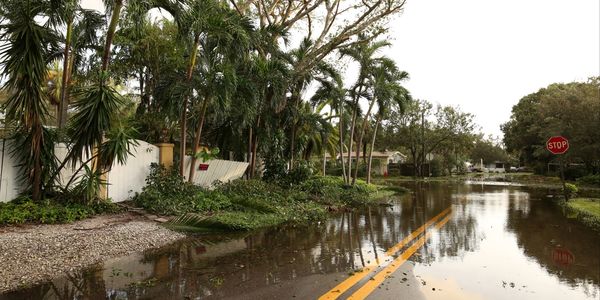 As Hurricane Ian was barreling towards Florida - already a Category 4 storm that would inflict untold damage on the state - one Florida company decided it cared more about profit than the safety of its workers.

Many counties had already declared states of emergency, and began ordering residents to evacuate the area. But Postcardmania declared the hurricane a small threat, overblown by the media. According to a text from CEO Joy Gendusa: "We are not closing, we are working."

Postcard printing is, empathically, not an essential service. Postcardmania and its CEO Gendusa must make amends by donating its profits made during the hurricane to relief funds after the storm!

One employee told employees they were afraid of retaliation if they spoke honestly about the culture inside the company. They shared that "I was under the impression that we were expected to work, and if you had to work from home or an evacuation zone, log in on your laptop. The messaging was 'production will not slow down,' consistently..."

To incentivize workers, the CEO told them they were "allowed" to bring their children and pets during the two most dangerous days of Wednesday and Thursday. But apparently Postcardia's leniency and graciousness only extended to those two days. Apparently, Gendusa expected employees to return to the office immediately afterwards, on Friday - regardless of the flooding, destruction, and general mayhem!

In fact, workers were under the impression that Postcardmania still expected them to meet their full 40 hour workweek, despite everything! If they must work during the weekend, then so be it.

This is no way to treat any human during a deadly Category 4 hurricane. Just because Postcardmania pays its employees' wages does not mean it has the right to demand they prioritize postcard printing during a dangerous hurricane.